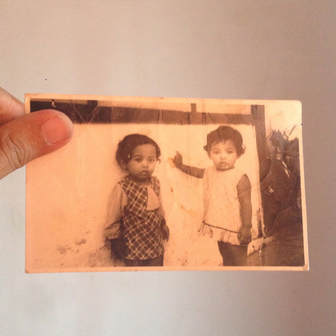 (anak-anak abdullah (abdullah's children) derives from a common Malaysian/Singaporean practice of using "bin/binte abdullah" to indicate that the child is born out of wedlock.

as part of the month long INSITU residency program at Platform3 in bandung, the social stigmas was carefully unpacked revealing deeper emotional complexities such as trauma, guilt and hope), (2015)

navigations,
conversations,
dancing kites in limbo,
dead knots on rooftops,
the outsider paradox
children laughing,
"i want to be a minister when I grow up" she said
steal the antiques from the dead
at the train tracks they would cry
on the gojek, you took a shortcut through the cemetery and told me about your father
at the orphanage, your big fat hand shooed me away, like a fan to a fly
pak bambang was a hearty generous man
"be careful how you photograph them, make them look like winners not beggars"
the children are still laughing
the call of prayer echoes
do you desire to be around bodies of water to calm your troubled mind?
do you desire to be someone else?
at the rooftop, you cut me with your string
the javanese hides their kris behind their sweetness
sit with me until your friend comes
even if you don't tell them, they will know. they always know
the children are hiding

and i shine the light through, revealing more of myself than anything else 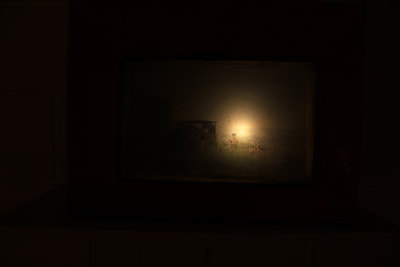 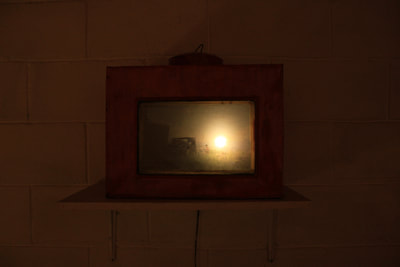 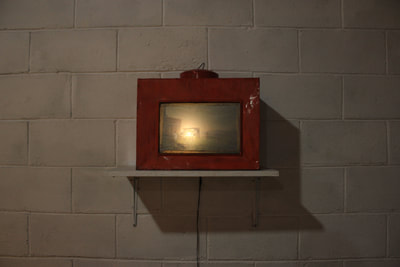 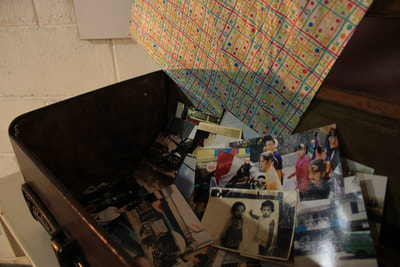 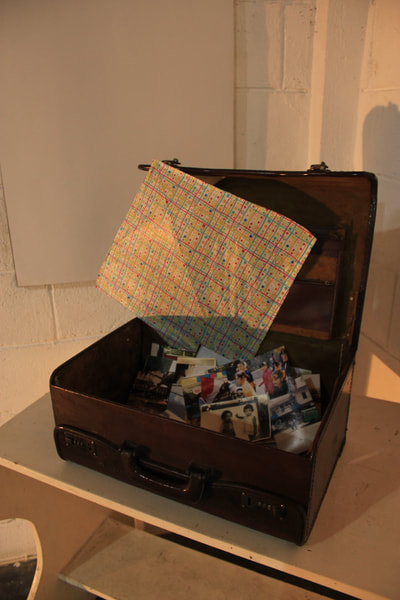 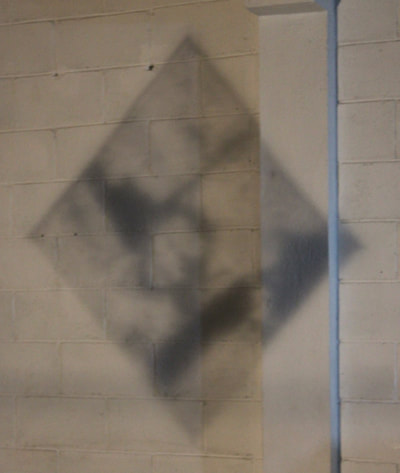 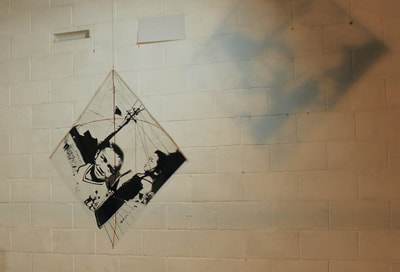 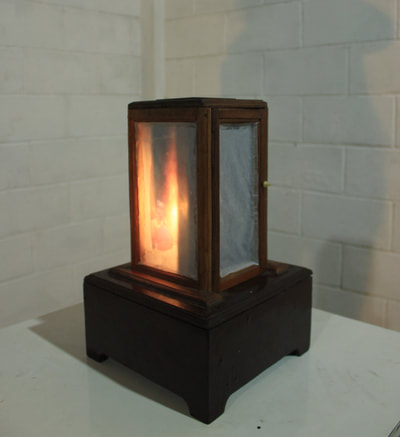 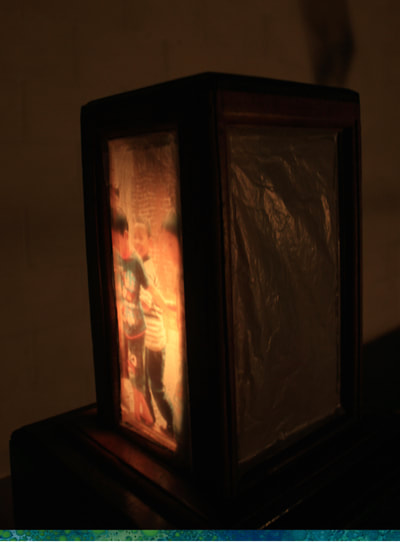